EU report released on 7 February 2019 defines the existing gap to meet the efficiency target set for 2020 and 2030.

In 2017, the EU final energy consumption was 3.3% above the efficiency target set.

Since 2000, the lowest level of final energy consumption was recorded in 2014… 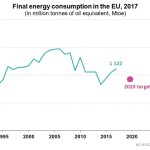 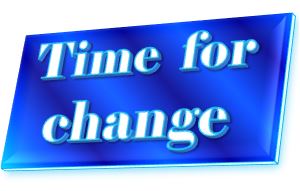 Be Proactive
Risk is embed in every action !
Be Prepared
Your business needs continuous support and effort.